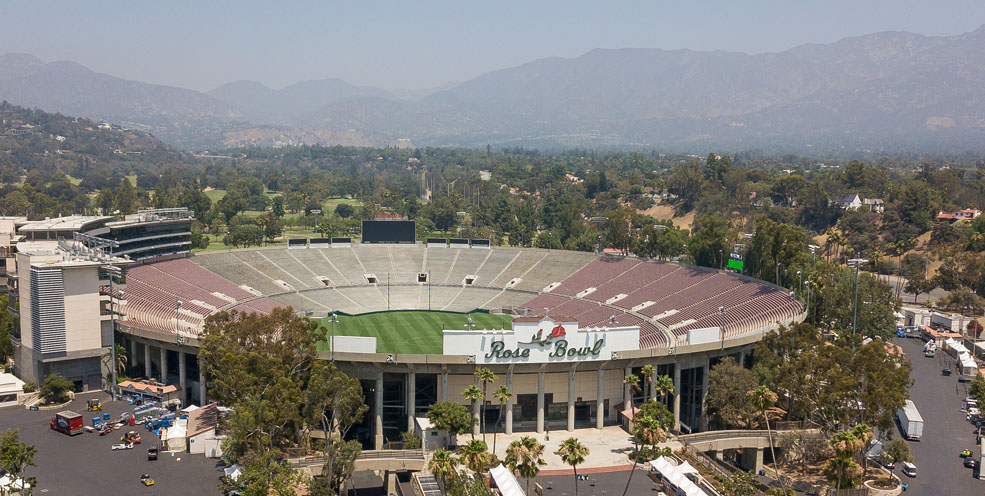 The city is known for hosting the annual Rose Bowl football game and Tournament of Roses Parade. In addition, Pasadena is also home to many scientific and cultural institutions, including Caltech, Pasadena City College, Fuller Theological Seminary, ArtCenter College of Design, the Pasadena Playhouse, the Ambassador Auditorium, the Norton Simon Museum, and the USC Pacific Asia Museum. Source Wikipedia