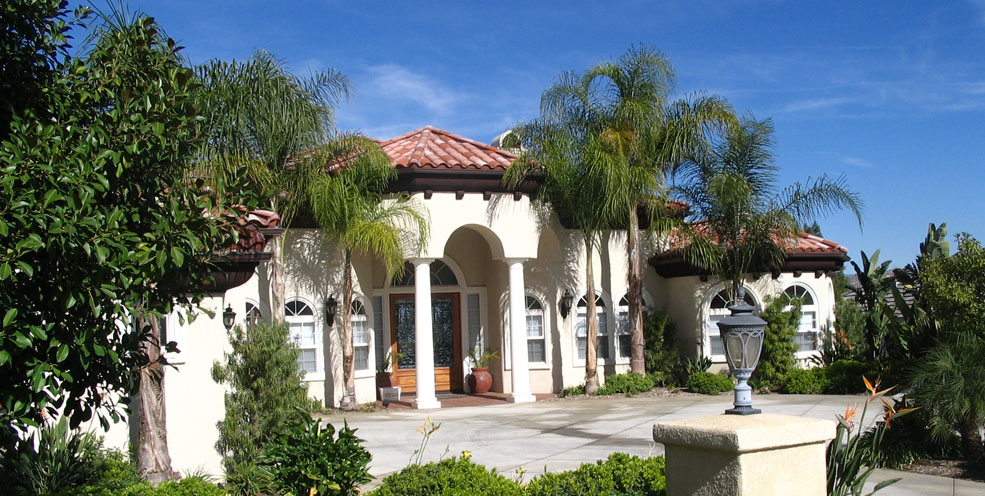 Glendale lies in the southeastern end of the San Fernando Valley, bisected by the Verdugo Mountains, and is a suburb in the Greater Los Angeles Area. The city is bordered to the northwest by the Sun Valley and Tujunga neighborhoods of Los Angeles; to the northeast by La Cañada Flintridge and the unincorporated area of La Crescenta; to the west by Burbank and Griffith Park; to the east by Eagle Rock and Pasadena; to the south by the Atwater Village neighborhood of Los Angeles; and to the southeast by Glassell Park neighborhood of Los Angeles. The Golden State, Ventura, Glendale, and Foothill freeways run through the city. Source Wikipedia