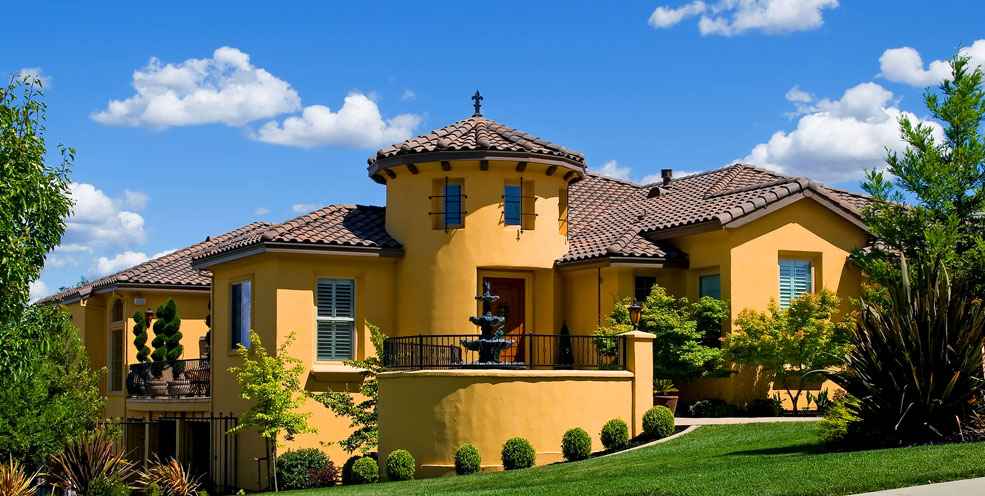 Alhambra is a city located in the western San Gabriel Valley region of Los Angeles County, California, United States, approximately eight miles from the Downtown Los Angeles civic center. It was incorporated on July 11, 1903. As of the 2010 census, the population was 83,089.

Alhambra was originally promoted as a "city of homes", and many of its homes have historical significance. They include styles such as craftsman, bungalow, Spanish Mediterranean, Spanish colonial, Italian beaux-arts, and arts and crafts. Twenty-six single-family residential areas have been designated historic neighborhoods by the city, including the Bean Tract (formerly owned by early resident Jacob Bean), the Midwick Tract (site of the former Midwick Country Club), the Airport Tract (formerly the landing pad for Alhambra Airport), and the Emery Park area. There are also a large number of condominiums, rental apartments, and mixed-use residential/commercial buildings, especially in the downtown area. Source Wikipedia